This is a space where we focus on your questions and give you answers.

This week we will be looking at Chromas, Yorick, and Champion Mastery on ARAM and TT. We reviewed over 9,000!!! (specifically 9,743 we’re not just memeing) questions in dozens of languages last week and picked three topics that were important to you. A full quarter of the questions asked had to do with skins, Yorick was the most asked about champion, and a lot of you wanted to know what the hell is going on with Champion Mastery.

Have a question (or two) yourself? Go to ask.leagueoflegends.com and sign into your League account. Read the Do’s and Don’ts and then ask us something. We’ll be adding a repository of the answers to the web once we’ve accumulated a few of them.

We’re committed to reading every question but can’t guarantee we’ll answer every one. Why not?

Some questions will be answered elsewhere or won’t be right for this space. (We won’t be launching new products here or taking away from existing conversations.) Even if your question isn’t the one being answered, we’re listening and we’ll be sharing with the Rioters who are working directly on the things you’re curious about.

Why haven’t there been any new Chromas lately? 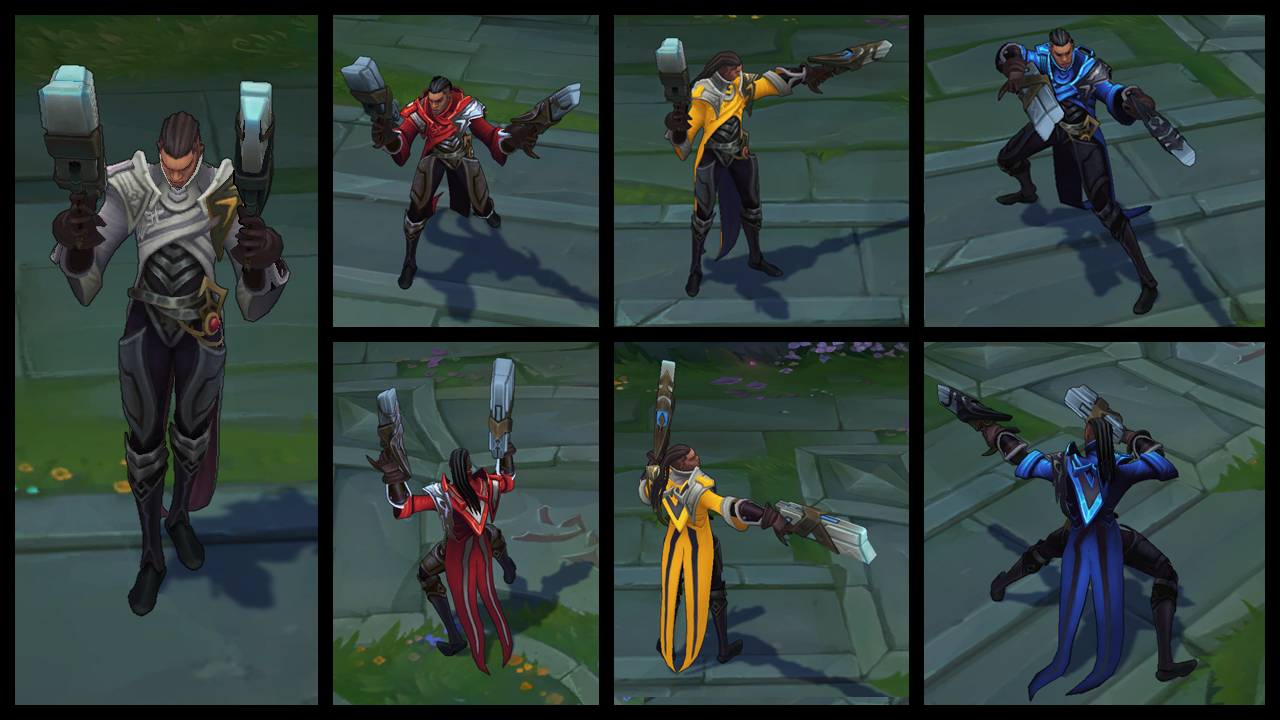 We believe Chromas are a great way for you to celebrate your passion for a skin and the alternate fantasy it represents. There’s a lot of potential for Chromas and our first offering of them didn’t meet that potential. We also listened to your feedback about the variety of chromas available, pricing, and having to get them in packs of three. We want to improve on all of these areas for the next version.

Until we can deliver on that experience, we’re not releasing any more until we’ve figured these things out and we’re actively working on this solution. – SuperCakes

Is Yorick ever going to get his rework or should we bury this champ forever? 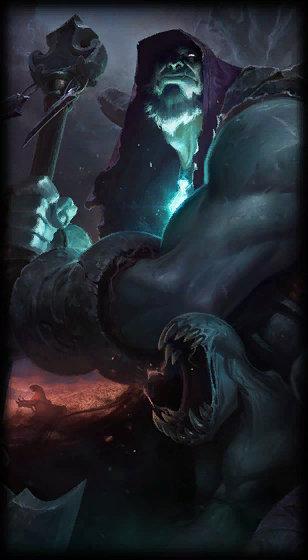 The short answer to this is, YES, Yorick will be getting a full rework! No need to bury him, the Yorick rework is actually in full production right now with a pretty large team digging away at him.

To give you more context, the way Champion Update works now is that once a champion goes into full production there is a very small chance that it will be ‘iceboxed’ (or delayed for a long period of time). Early ideation on Yorick actually started in the second half of 2015. We have a team called a “Core Pod” that starts ideation on a champion very early. This is comprised of a designer, a narrative writer, concept artists, and the product manager. Together, we try to put together a new design, visual concept & narrative for the champion. We’ll share this development with stakeholders periodically to keep them updated and gather feedback on the work. Typically, there are several of these happening at once.

This is the point in production where it is very possible for a champion to get iceboxed if we can’t come up with something solid. That’s why we don’t really talk about champions at this stage very often. Once we have the design, art & narrative approved, we are greenlit to go into full production, and at that point we add it to the Champion Update Schedule. For example, Warwick was recently greenlit but won’t actually start full production until after Ryze.

Another question I have heard is, “Why was Ryze put ahead of Yorick? Why are you delaying Yorick more?” The answer to that is, the Champion update team now has 2 separate rework teams and Yorick went into production after Poppy finished. The team that worked on Taric is working on the Ryze update, so while Ryze recently popped up on the champion update schedule it actually hasn’t affected Yorick’s timeline. However, Yorick’s rework is on a much larger scale due to him being a “Minionmancer” and the additional models that need to be created which make them take longer than your traditional characters. Things can and do change, but I would expect to see him some time after Ryze, but some time before Preseason, if things go well.

Yorick’s update has many similarities to Taric’s update in that he has a 100% new kit but will occupy the same role as he does now. Yorick is still a toplane Juggernaut with a focus on summoning minions, though his kit has been heavily modernized. I hope you are excited to see the new Yorick as we are to show him to you! – Reav3

If or when is there going to be implementation of the champion mastery system to ARAM or TTL?

We are close to delivering mastery for ARAM and TT to players, but don’t have a release date locked down yet and will be sharing some additional details in the coming weeks.

Player grades in champion mastery are determined by looking at your performance stats at the end of a game vs. the global averages for your champion and position. ARAM and TT are very different from SR, so a special set of rules had to be developed to measure and rate player performance in those modes. This took us some time to develop, which is why it hasn’t been added to those modes, while champ mastery was added for each rotating game mode as it was released.

As some of you have pointed out, mastery level 1 to 5 are as much about continued play on a champ as they are about skill mastery, great play just accelerates gains. Mastery level 6 and 7 have a higher competitive bar as far as performance requirements. Alternate game modes are intended to offer variety in play with a less competitive standard for players. We want to maintain mastery levels 6 and 7 as achievements specific to high performance in competition, so they will only be achievable in SR modes. – Riot Socrates

Please feel free to hit us up in the comments. Each of the Rioters who answered will do their best to engage in a conversation with you.